Blood Moon Up – Inflation Down – Bonds Up

Leave a comment Posted by Phil Grossfield on September 30, 2015 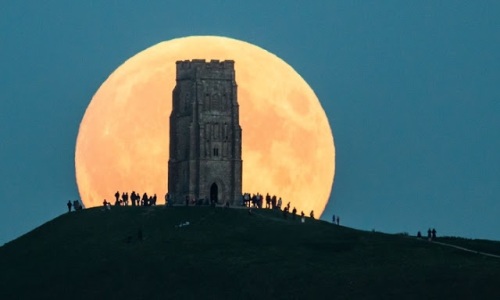 Blood Moon Up – Inflation Down – Bonds Up.  For the first time in 33-years, a blood moon appeared the other night.  What I imagined was how our ancestors thought about it.  Even today it gives a sectarian feeling, theological, supernatural, or at a minimum, a general spiritual feeling. At the fear of sounding completely sappy, I found it inspiring.A “Blood Moon” happens when the Earth eclipses a full Moon, that is the direct sunlight is blocked.  But the sun’s rays still light up the moon. Because this light has traveled through the Earth’s atmosphere, it causes reddish or brownish image.  Depending on what time at night you witnessed it, the alluring image changed…each incredible…each inspiring.  Here are some photos from the other night:  2015 Blood Moon.

Generally a lender’s rates/pricing improves when the bond is being bought.  The reason we saw an uptick in bond activity is inflationary concerns, which are less after the Fed essentially said there is no inflation and reports this week confirming the same. 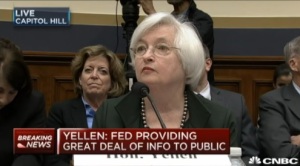 You see, bonds hate inflation so when there is none, bonds appear attractive.  Traders got that message and started investing in bonds and when that happens our rates/pricing improve – that is the direct correlation between bonds and our rates.

Interestingly enough, a rate hike would help to curb rising inflation, which is one of the reasons Janet Yellen and the Fed were expected to raise rates in September.  So now that reports indicate low if not any inflation, and the Yellen concurs with that assessment, so will we see a rate hike in 2015?   Janet Yellen: Remain on Track – Raise Rates This Year.

Why I Chose Ethos Lending