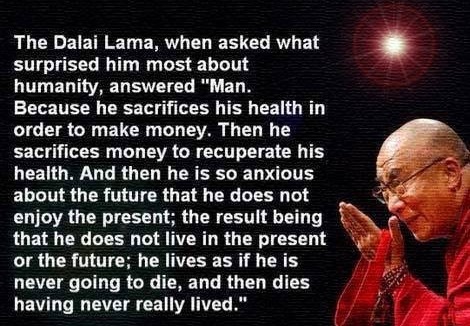 The 30-year Fannie Mae bond is up +25bps since yesterday’s close.  Generally a lender’s pricing improves when the bond is being bought, like this morning.

I’ve been absent all week from following the market with any detail other than watching rates/pricing get worse and worse.  Suffice it to say that overseas concerns I identified last week are mainly responsible.  But tomorrow’s Jobs Report is a big one for bonds and therefore for the short-term future of our rates/pricing.

It is expected that 210,000 new jobs were created in May while unemployment stays stagnant. Simply put, if the Jobs Report indicates more new jobs than expected, and/or decreased unemployment, it tells traders that the economy is stronger and therefore investing in stocks rather than bonds is advisable which results in rates getting worse.  Conversely,less new jobs than expected and/or increased unemployment tells traders that the economy is weak and therefore investing in bonds is safer which results in rates improving.

Economists of high intelligence can easily make an argument that the economy is either weaker or stronger and there is an abundant of market data to support each.  There really is no way of knowing for sure…but if you know, please tell me so I can buy a LILY. 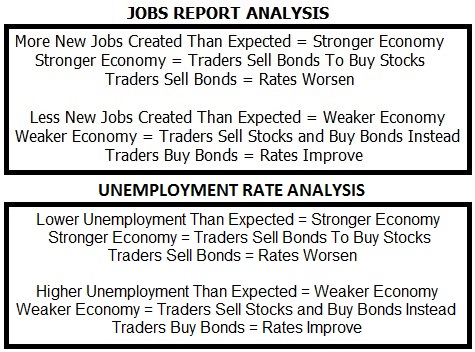