If you live under a rock then let me explain…the New England Patriots whooped the Indianapolis Colts last week to win a Superbowl appearance this Sunday in Phoenix…but they were accused of cheating. Specifically, the accusation is that footballs used for the Patriots offense were deflated (by 2-pounds which is a lot) making them softer for the purpose of making throwing and catching easier.  Moreover, the accusation is that the deflation of all 12 Patriot footballs occurred just before the beginning of the second half wherein the Patriots scored most of their points.

If you don’t follow football then you wouldn’t know that Tom Brady and Bill Belichick are two future Hall Of Famers.  “Coach Belichick…will go down as the greatest NFL coach of all time,” said Peyton Manning….and if you don’t know who Peyton Manning is then just stop reading this post now…I’m done with you. And Brady, well, he has earned 6 trips to the Super Bowl, won 3 of them, was named MVP in 2 of them, has 2 league MVP awards, has been selected to 10 Pro-Bowls, and has led his team to 12 division titles and has more playoff victories than any other quarterback in NFL history.  In other words, he’s good…great actually…maybe the best.  For the love of all things holy in this land, Brady did not get where he is today by cheating.  Can I get a “Hell Ya!”

One more thing, why isn’t the NFL referees in charge of these footballs?  Can someone explain this to me please?

The 30-year Fannie Mae bond is trading flat at 0bps…neither up nor down…par golf.  Generally a lender’s pricing improves when the bond is being bought and worsens when it’s sold off.

This week the Fed meets just after housing data is released. Whenever the Fed meets it makes my spine tingle…usually there is movement in the markets on such an occasion. 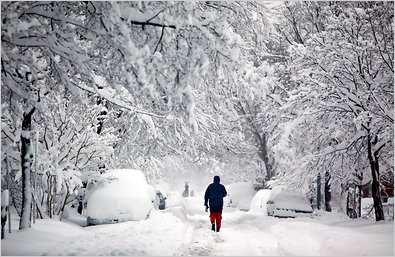 I’m really curious to see how trading is affected by the blizzard storm closing in on New York City which is expected to be one of the worst storms in their history.  Suffice it to say, this week could be interesting.  If I were a betting man, which I’m not unless I’m playing poker or Fantasy Football, I’d wager the stock market is going to suffer this week which means the bond market would have a good shot at improving. If I’m right, and you’ll please read my disclaimer below, our rates/pricing would improve.

One response to “Deflategate”